“I would never leave you but last night I realised I was dating the fattest person at the party!”. That was what my wife said to me the morning after Sarah’s birthday party.  I knew I was overweight but I never knew I was the fattest.

“My wife said you are heart attack on legs”. That’s what one of my tradesmen said to me when we were discussing a job. What did she know?

“We are going to have to start you on cholesterol lowering tablets”. That’s what my doctor told me after they did a blood test on me because I was already on high blood pressure tablets.

I think that was when the penny dropped.  I connected the dots.  I’m heading for an early death. Or even worse get a stroke, be left in a vegetative state and have a miserable life.

The high blood pressure tablets had horrible side effects. They made you cough, made it difficult to breathe bust most importantly it was affecting my sleep.  Some days I was a walking zombie.  The last thing I wanted to do was take even more tablets.

I already knew that to reduce your blood pressure you had to lose weight.  Doing a quick check on google lowering your weight lowers your cholesterol as well.  That’s a double wammy in my books!

So it was glaringly obvious I had to lose weight.  My motivation clearly being the avoidance of getting a stroke, becoming mentally and physically disabled and not being able to look after my wife.  This was a very powerful motivator for me.

But how was I going to  lose weight? Many years ago I had done atkins, weight watchers and low fat diets.  They never worked long term.    So I did just what came naturally to me…..

Necessity Is The Mother of Invention

Any successful business person will tackle problems head on.  They rank the problems faced in their business, decide which ones require the most of your time and delegate the other problems to capable members of staff.

So you can guess where this problem of me being overweight ranked…..FIRST.  This business relies on me being conscious and able.  If I am not around the business will fade to nothing and my wife will be destitute.  My wife is not business minded nor do I have anyone who I could fully trust to run it for me upon my incapacitation or death.

Now successful businessmen do not delegate the most important problems to someone else.  It falls to them.  Yes there are plenty of outside consultants who claim to be able to solve your problems but when it comes to it it’s the top bod using plain old negotiation, common sense and compromise that wins the day.

So I tasked myself with the problem of working out how to lose weight. 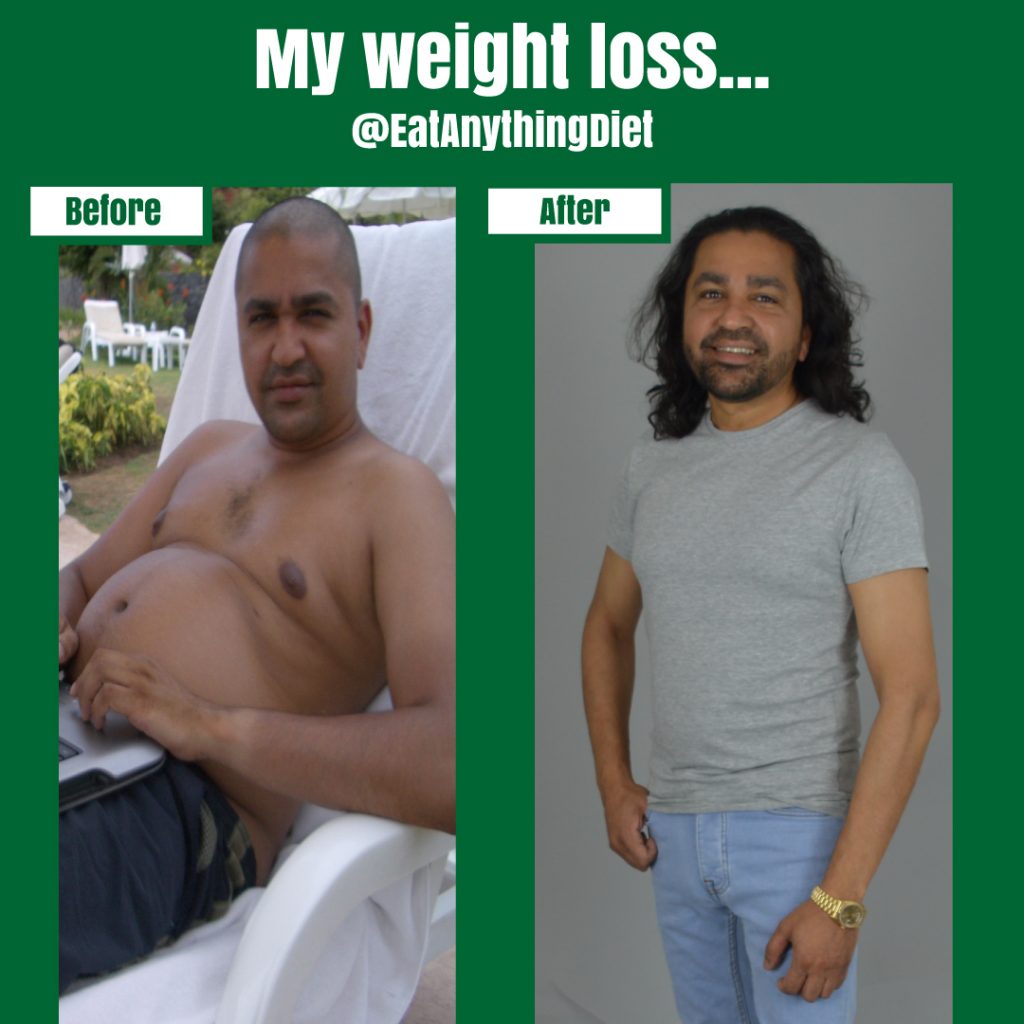 My System Was Born

Businesses thrive off targets.  Every successful business has turnover targets, profit targets, return on investment targets etc.  So I just step back and thought what is the target here?  You quickly work out that the target is in fact just a number being your target weight.  Just like in business it’s all about the numbers and so it is with losing weight.

So doing a bit of research I found what that number should be.  In my case it was 63.5Kg.  I was at 83.0Kg.  I also have read that a sensible weight loss should be about 0.5Kg per week.  So I did whatever any sensible businessman would do and created a cashflow forecast for losing weight which I called a Target Plan.

I then used the simple maths principle of calories consumed must be less than calories burned.  So I did some research on how many calories I burn in day based on my credentials and then decided to eat less than that and track what happened.

And that was how my system was born. Sounds all a bit too easy doesn’t it?  That’s what I thought.  But another great thing about successful businessmen is that they follow through.  So I put it to the test.  And low and behold I started losing weight.

You may watch programs like Dragons Den or Shark Tank and they always say “tell me the numbers”. This really does apply to this system. You need to know the numbers when it comes to food and losing weight. Target weight, target date, target daily calorie intake and the calorific content of food. Without the numbers you are in no man’s land.

For several weeks my weight was dropping and everything was going fine and dandy.  But then I hit a plateau.  It was very frustrating.  However, like all good businessmen, I adapted to the new environment.  I had to do something.  So I did press the reset button, changed my targets and tried again.  That’s just simply what you have to do.

I am now within my target weight range of 63Kg to 64Kg and I have normal blood pressure and normal cholesterol readings. I do not take any drugs for blood pressure or cholesterol. I hope my story inspires you to achieve your targets.  It really is quite simple. You really can eat anything and lose weight without exercising, eating and drinking what you like including carbs and alcohol!

This website uses cookies to improve your experience while you navigate through the website. Out of these cookies, the cookies that are categorized as necessary are stored on your browser as they are essential for the working of basic functionalities of the website. We also use third-party cookies that help us analyze and understand how you use this website. These cookies will be stored in your browser only with your consent. You also have the option to opt-out of these cookies. But opting out of some of these cookies may have an effect on your browsing experience.
Necessary Always Enabled
Necessary cookies are absolutely essential for the website to function properly. This category only includes cookies that ensures basic functionalities and security features of the website. These cookies do not store any personal information.
Non-necessary
Any cookies that may not be particularly necessary for the website to function and is used specifically to collect user personal data via analytics, ads, other embedded contents are termed as non-necessary cookies. It is mandatory to procure user consent prior to running these cookies on your website.
SAVE & ACCEPT